League leaders Chelsea travelled to the London Stadium knowing victory would extend their lead at the summit to four points before Manchester City and Liverpool even had the chance to kick a ball this weekend, but found a West Ham team who simply refused to be beaten.

Thiago Silva's towering header (28) had given Chelsea the lead Chelsea, but Manuel Lanzini hauled the Hammers level from the penalty spot (40) after Jorginho's poor back pass and Jarrod Bowen's tenacious press saw goalkeeper Edouard Mendy lunge in and concede the spot-kick.

Mason Mount restored Chelsea's lead with a sumptuous near-post volley (44) but the hosts roared back once again through Bowen's rasping drive (56), as Thomas Tuchel's side conceded more than one goal for only the third time in his 53-game tenure in charge of the Blues.

For Chelsea, a second defeat of the campaign ends an eight-game Premier League unbeaten run, leaves the door ajar to Manchester City and Liverpool and means the Blues could end the weekend as low as third.

Man of the Match: Jarrod Bowen

Chelsea's insatiable attacking fluidity penned West Ham back in the opening exchanges, but the Hammers emerged from the early examination to create the game's first clear-cut openings. Bowen whistled a venomous effort past the angle of post and bar before a cross from the left fell for Tomas Soucek in the area, but the Czech glanced a header wide of the Chelsea goal.

West Ham continued to have joy from set-piece situations, though Craig Dawson was unable to prod the hosts in front when a corner fell for him, before Chelsea made the breakthrough. After Kai Havertz had sent a free header into the gloves of Lukasz Fabianski, Thiago Silva showed his team-mate how it's done with a towering header which went in off the post after grazing the glove of the Hammers' stopper.

Moments later, veteran centre-half Silva got back to his day job, instinctively being in the right place at the right time to block Vladimir Coufal's shot on the line. But West Ham were gifted a route into the match when Mendy made an almighty mess of collecting a weak Jorginho backpass brought Bowen to ground after the Hammers forward's looked to have come away with the ball.

West Ham have had their issues from the penalty spot this season but David Moyes resisted sending on Mark Noble - who missed after climbing off the bench against Manchester United - for this one, and Lanzini confidently dispatched it into the top left corner, sending Mendy the wrong way. However, a minute before the break Chelsea went back in front after West Ham gave the ball away cheaply in midfield.

Mount had acres of space to gather Hakim Ziyech's cross-field pass, but still opted to hit it first time for a spectacular fifth goal of the season. Left-back Ben Johnson seemed to be carrying an injury as he was unable to track Mount's run, and he was immediately substituted for Masuaku. 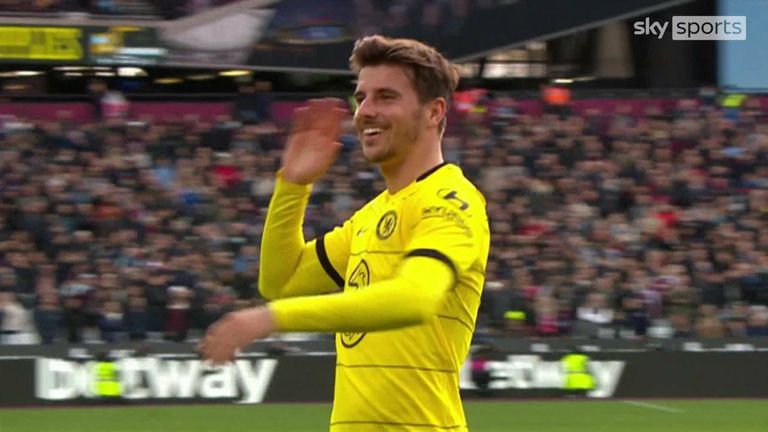 Mason Mount scored a superb volley for Chelsea in their defeat to West Ham in East London, take a look at the best angles of the strike here.

Kai Havertz did not come out for the second half either, having come off worse in a collision with ex-Chelsea defender Kurt Zouma, with Romelu Lukaku - who has nine career goals against the Hammers to his name - sent on. But it was West Ham who struck next in the 55th minute with a fine finish from Bowen, across an unsighted Mendy and into the far corner to equalise again.

An injury to Zouma forced a reshuffle for Moyes, who had started with a back five to match up with Chelsea's, only to run out of defenders. They reverted to four at the back with midfielder Pablo Fornals joining the action, and Bowen was agonisingly close to putting West Ham ahead when he could not quite get enough on Michail Antonio's ball across goal.

Instead it was the unlikely figure of Masuaku who collected Antonio's header, floated it goalwards and duly inflicted Chelsea's second defeat of the season.

What the managers said… 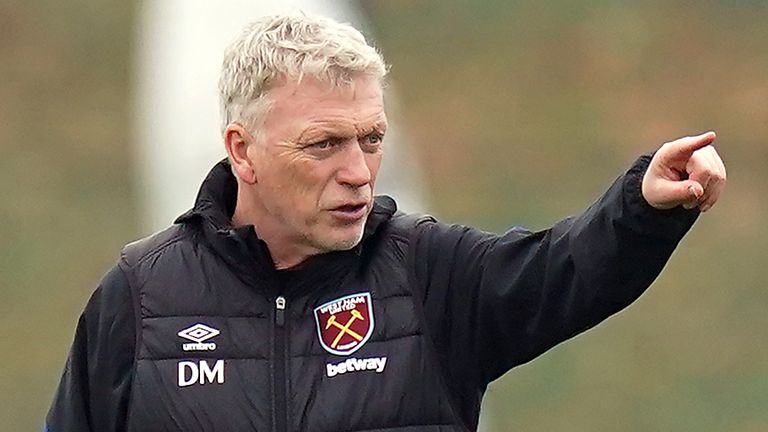 West Ham manager David Moyes says his side can play much better despite beating Chelsea 3-2 in the Premier League.

West Ham manager David Moyes: "We tweaked things a little bit at half-time and we got a little better at controlling the game and were higher up the pitch and were a little more aggressive.

"We had to stay in the game, make sure Chelsea, who played well today, didn't get ahead. I don't think we played that well but because of our character and resilience that gave us a chance of being in the game.

"It was a great cross; we have to praise him [Arthur Masuaku] for that. It was a bit of a lucky goal, but you have to get the ball in the box. You have to take what you get in football, and today we got that goal which made it 3-2." 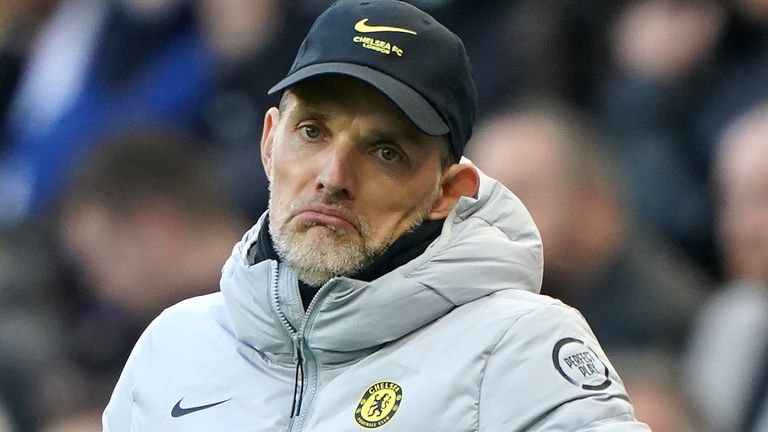 Thomas Tuchel says Chelsea have made too many 'big mistakes' in recent games, following their 3-2 loss to West Ham.

Chelsea head coach Thomas Tuchel: "Our performance today, it was enough to win the game. We gave easy goals away, this is unusual - big mistakes that lead to big chances and easy goals. We've done this against United, Watford, and today.

"We make too many big mistakes; we need to take care of the details. There is no need to ask big questions or start doubting the big picture, this game at West Ham is about details. Without making big mistakes, there was a big chance we could have won this game." 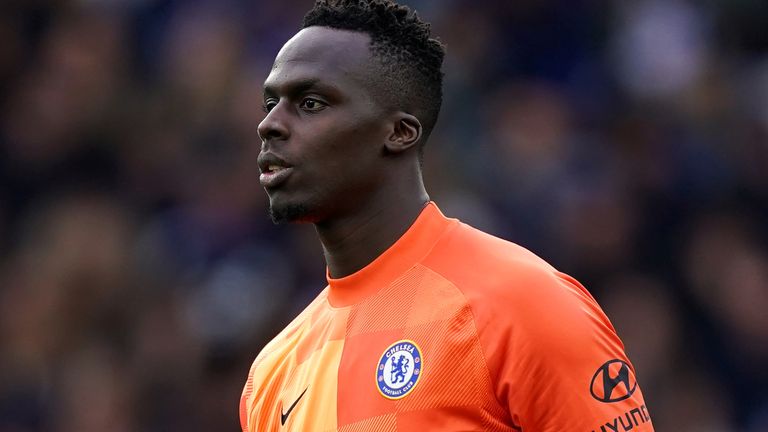 Chelsea head coach Thomas Tuchel says goalkeeper Edouard Mendy is going through a 'rough period' and suffering from a loss of confidence.

Man of the Match - Jarrod Bowen

On an afternoon where his attacking team-mates struggled for large parts, Bowen posed a constant threat which gave West Ham the platform for their thrilling victory. Bowen's intense pressing forced the error and penalty from Mendy from which the Hammers found their first equaliser, and his left boot provided the second early in the second half.

West Ham on course to be in Champions League mix, says David Moyes

No comments to show.